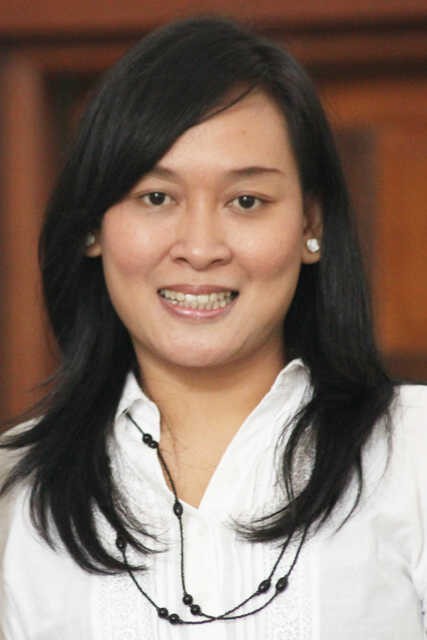 Olifia Rombot is a Deputy Head of in Primary Teacher Education, Binus University. She got her M.Pd (M.Ed.) degree in Educational Technology from Universitas Pelita Harapan Jakarta in 2013.

She began her career in 2003 as a Character Building and English teacher for primary level at Petra Christian School. In 2008-2014, She was a teacher and also a principal at preschool and elementary HHK Gemilang Ciputat, Tangerang. In addition, of her daily activities as a lecturer, she also actively gives seminars and training in education at surrounding Tangerang and Jakarta.

Teaching is her Passion. As a teacher, She’s able to effectively communicate with students from different backgrounds or varying degree of ability. She dedicated professional with a proven ability to teach, motivated students to maximum performance by encouraging a positive and energetic environment. As a leader, She leads by examples and spread the spirit of advancing education in Indonesia. She’s not going to stop learning, working, innovating, and giving meaning to everything. Every day she walks with God in the classrooms. That’s been her motto.