Existentialism and Its Implication In Education

The roots of existentialism can be traced as far back as the Sophists, the paid teachers of ancient Greece specified in teaching morals. Although differences are found between existentialism and phenomenology, the two have much in common. Phenomenology deals with the phenomena of consciousness from the first-person point of view and studies the experience of things as they present themselves to the observer. Existentialism, on the other hand, examines the existence and the role the individual plays in terms of his or her feelings, thoughts, and responsibilities. Although have in common and are compatible in principle, hence many philosophers refer to themselves as existentialist-phenomenologist. Sartre was identified as a prominent person of existentialism. As these philosophies have been used in the philosophy of education, they have been so closely allied that some advocates refer to their work as existentialist-phenomenology of education.

Because existentialism is a protest type of philosophy, many of its adherents have not been overly concerned with the methodology and systematic exposition. However, some philosophers have seen existentialism as providing a rigorous methodology for describing lived experience, as well as an interpretative approach to individual experience.

Jean-Paul Sartre was a prolific writer and produced major works in many different genres, including a novel, plays, and formal philosophical treatises. He offers a defence of some of his ideas and, in the course of his defence, presents some central themes of his philosophical views. He claims that existentialism is humanistic and provides insight into human freedom and human responsibility. Although Sartre did not write directly about education, his views have been applied to learning, curriculum, and the ethical aspects of education. Existentialism offers an array of interpretations because it is spread across so many different cultures. Its seemingly tortured and mixed varieties could be a result of nature.

In the education perspective, existentialist believes that most philosophies of the past have asked out people to think deeply about thoughts and abstractions that had little or no relationship to everyday life. Scholastic philosophy, in which thinkers debated such questions as how many angels could sit on ahead of a pin. The answers to such metaphysical question provided nothing except perhaps some psychological satisfaction at winning a debate through argumentation. Existentialists believe that in their philosophy, the individual is drawn in as a participant, ready to be filled with knowledge based on his ideas. Sartre believes that “existence precedes essence” he added that if people have created ideas and practices that are harmful, then they could also create ideas and practices that are beneficial. Existentialist pose that an individual is always in transition, so that the moment people believe they know themselves is probably the moment to begin the examination all over again. They also believe that a good education emphasize individuality. It attempts to assist each of us is seeing ourselves with our fears, frustrations, and hope.

For educators, existentialist want change in attitude about education. Instead of seeing it as something a learner is filled with, measures against, or fitted into, they suggest that learners first be looked as individuals and that they be allowed to take a positive role in the shaping of their education and life. For the existentialist, no two children are alike. They differ in background, personality traits, interests, and desires they have acquired. Also, they wanted to see an end to the manipulation of the learners with teachers controlling learners along predetermined behavioral path.

Existential theories are widely used in education. According to existentialists, a good education emphasizes individuality. The first step in any education then is to understand ourselves. Making existential methods in the classroom requires a balance in which both teachers and learners as human beings preserve its identity. As Sarte believed that “Existence precedes essence” because the individual human is important as the creator of ideas. Hence, here are some aims of education in this philosophy, to wit:

b) Development of Complete Man. Existentialists want that education helps a man to be a complete man in his natural environment. For the development of complete man, freedom is the essential requirement. Freedom is given to a man with a view to realizing his self and understanding his “being”.

c) Becoming of a Human Person. According to existentialists, one of the most important aims of education is the becoming of a human person as one who lives and make decisions about what the learners will do and be. ‘Knowing’ in the sense of knowing oneself, social relationships and biological relationships development are all parts of this becoming.
iv. Making Better Choices. As choice determines perfectibility and happiness, education should train man to make better choices. As such, aim of education is to enable man to hammer out better choices in one’s life.

d) Leading a Good life. Good life, according to existentialists, is authentic life which is possible when an individual starts realizing his individuality and makes his/her own independent choices. Therefore, education aims at teaching him to lead a good life with its noble obligations an summit.

e) Fostering of Values. According to existentialist, the aim of education should be developing a scale of supreme values consistent with his freedom. The learners must develop a commitment to these values and act for them.

In this philosophy, the role of a teacher is to initiates the act of education and influences the lives of his learners throughout his own life. The teacher is very active and welcomes challenges to his ideas from the learners. As Kneller quoted “ If there is anything that the existentialist teacher can do for his learners, it is to bring them to a more critical analysis and understanding of the meaning and purpose of existence, so that with time men may become more than a mere repetitive creature perpetuating the bestial habits of his similar ancestors”.

REFERENCES
Bhwana, B. (May 2014). Essays on Existentialism. Retrieved from www.articlelibrary.com 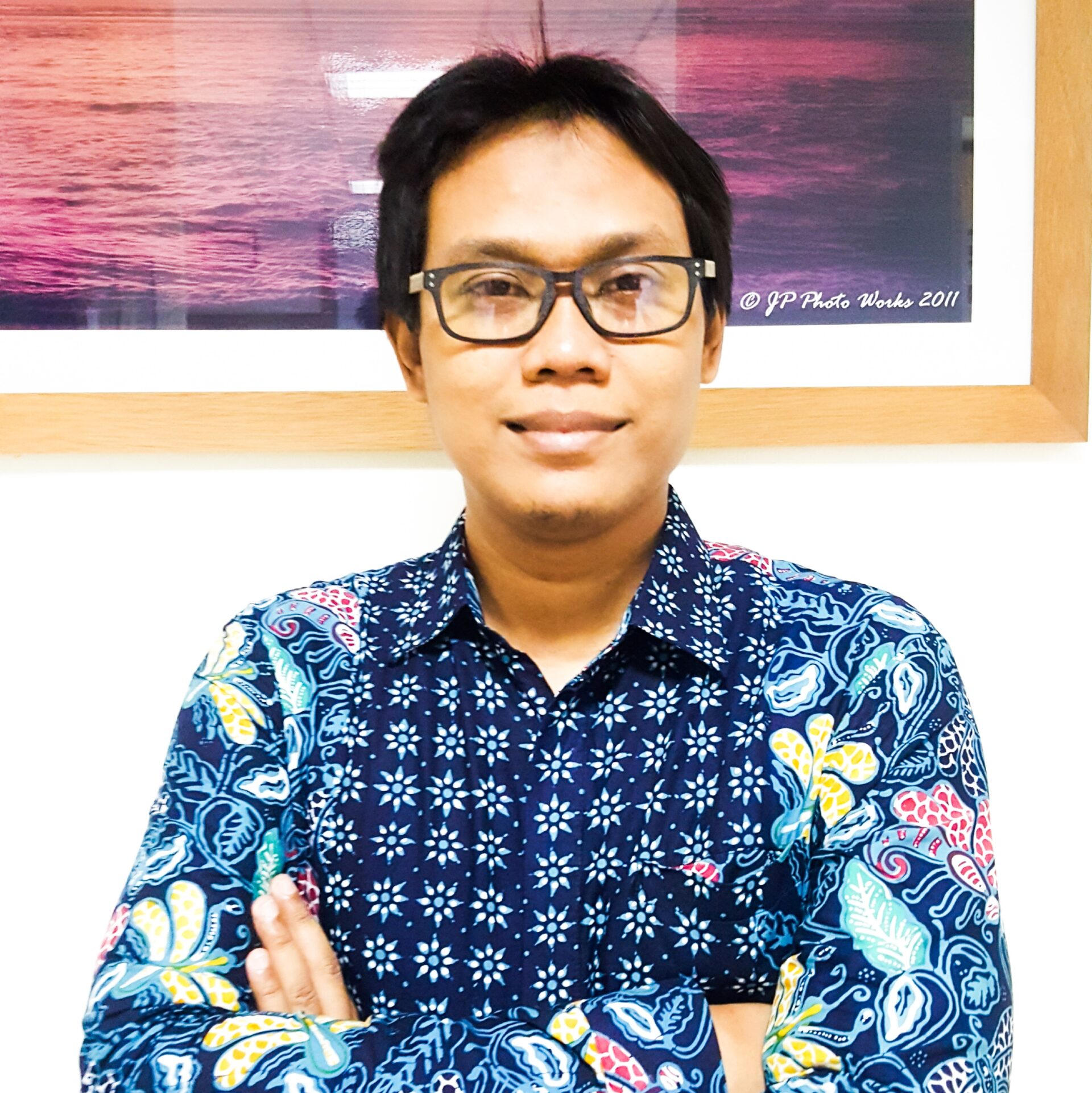